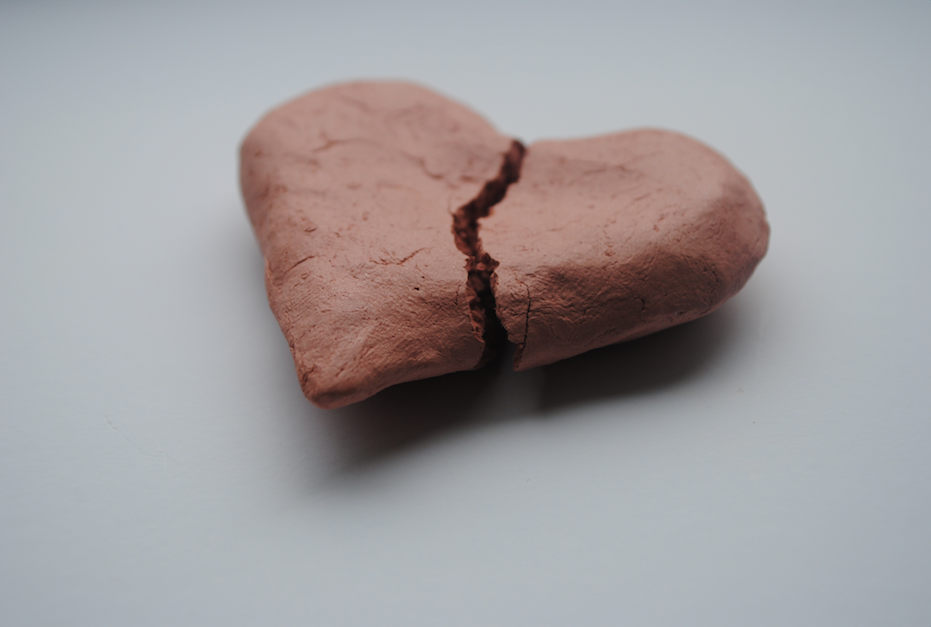 There are four young teenagers who sit on a park bench at our neighborhood’s public park, waiting. Two of them are sisters-Megan and Summer, and their friends are Eva and Quinn. They sit there every day now when before they sat daily in our Kids Club. For the past six years we have known and loved these girls and watched them grow as Megan and Summer’s older sister have been sold for sex. The older sister died at age 17 of a drug overdose, her body abused and worn out from continued rape and torture.

We were afraid that the younger sisters would be sold as well, so we prayed for them and kept them close. All four girls went through our prevention program every four months and learned that there are men who want to harm them. The girls are fourteen now, and one day they showed up at Kids Club in full make up and the kind of clothing frequently worn by sex workers in Cambodia. We were heartbroken. Upon talking to them, All were first sold between the ages of 12 and 13.

We are still investigating this case and walking with these precious girls, as they are sold.  We want them to be rescued from this cruel life, freed from the bondage, put in a safe place. The authorities we work with never want it to happen as fast as we do! We are committed to Megan…to Summer…to Eva…to Quinn. We will see the day of their freedom come.