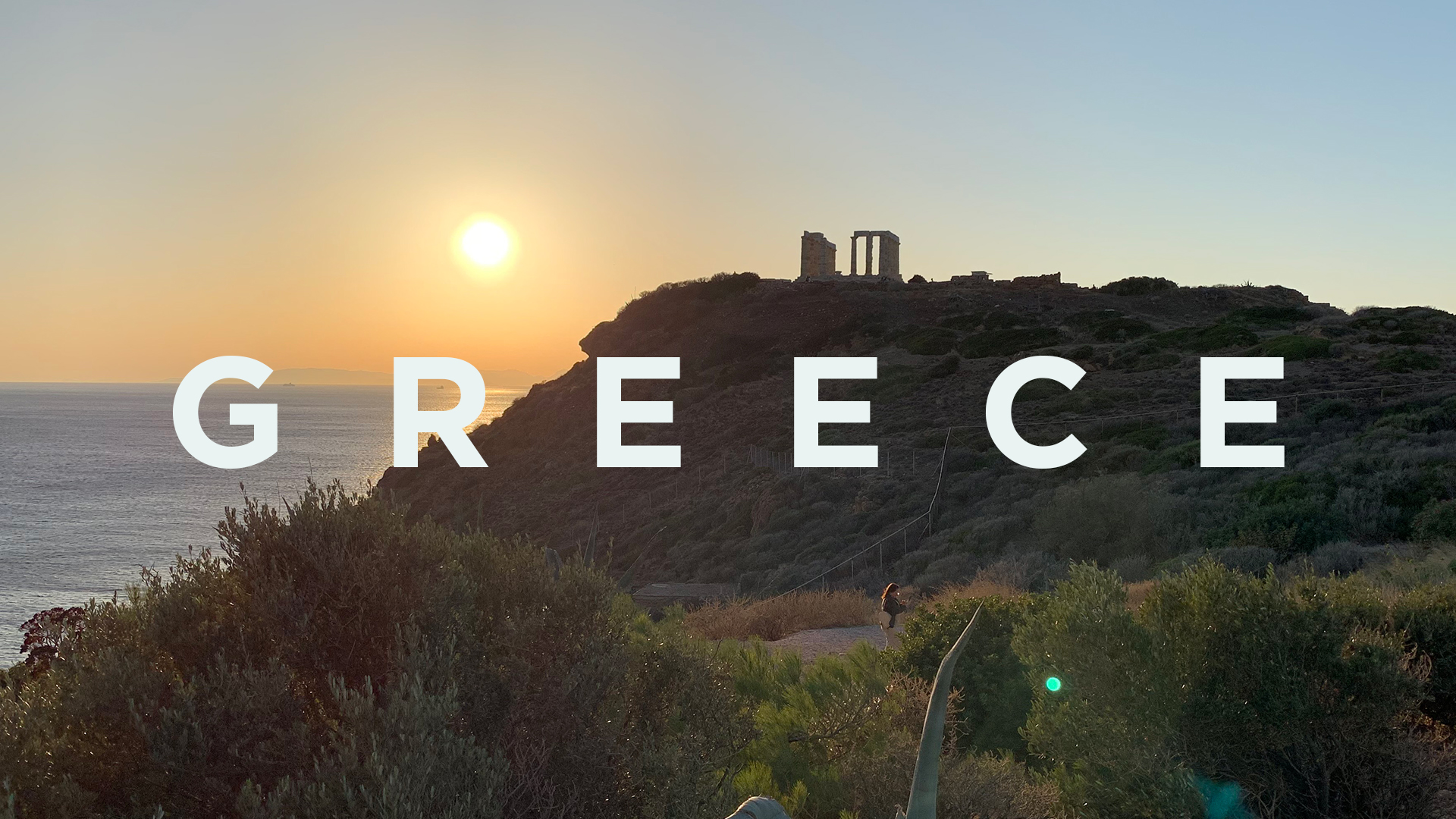 The Hard Places Community Greece exists to bring restoration to those who have been traumatized through war, violence, persecution and loss as well as those who have been sexually exploited and abused, and to prevent further trauma from happening to others.

In Greece, we work with refugees, asylum seekers and migrants who have experienced extreme trauma as they’ve been forced to flee and left behind everything they knew, everyone they knew, and the lands they called “home.” These precious people are from many different countries, including Afghanistan, Iran, Iraq, Syria, Kurdistan, Cameroon, Nigeria and countless other countries. The majority arrive with the help of a smuggler. Upon arrival at what they hoped would be a welcoming land and a new start, they are placed in refugee camps where most are living in despicable conditions without even the basic needs of sanitation, toilets, proper meals, and adequate shelter from the cold and heat.

Our work in Greece is just beginning, with several set up teams going back and forth from the US to Greece in 2019 to establish a long-term presence there. In January 2020 our Greece Country Director, Kim Parrish, moved to Athens full time to set up our permanent base and get us legally registered to operate in the country. We’ve accepted four team members to join our long-term Core team in Greece who are all from America, and have hired our first staff member and translator, a young refugee from Afghanistan.